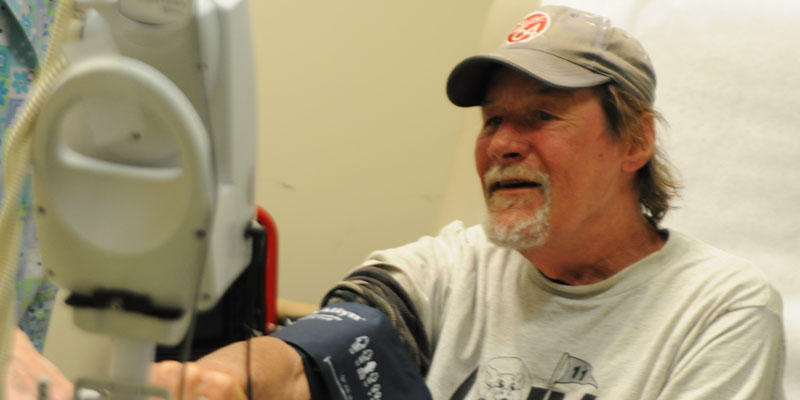 This year in June, the Westwood neighborhood council established a new committee. Its main goal is to work on providing health care and resources to the homeless community of this Los Angeles area.

The NWWNC announced the creation of the new committee on June 10, when the board’s first meeting took place. The council stated that the purpose was to “broaden the scope” of the Homelessness Committee, which was its predecessor. The way this would be accomplished is by tackling additional issues, such as the lack of health care for the uninsured.

Ashraf Beshay, the head of the CHHC, has stated that other council members believe that homelessness and health care overlap in a significant way. The CHHC think it is necessary to take on both issues. 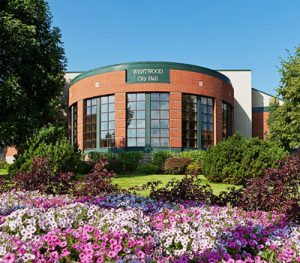 Beshay has also pointed out how important it is to address health as a “political issue” in today’s climate.

The president of the NWWNC, Michael Skiles, supported Beshay’s statement. He said that the CHHC would work on the same problems as the previous Homelessness Committee, in addition to the issues concerning community health.

Skiles has stated that homeless people are at high risk when it comes to illnesses and injuries. They are also one of the groups that, most commonly, do not have any form of health insurance. Skiles added that the homeless community was the committee’s top priority regarding the community health issue.

Beshay has said that the new committee will seek to offer free basic health care to those who cannot afford proper care or do not have access to it because of immigration status.

He has shared an ambitious plan. Beshay wishes to open a free clinic which would work 20 to 30 hours a week.

His idea is to have doctors available during these hours for free so that no one has to think twice about taking care of their health.

An environmental science student, Ieva Vaiciunas, has commended the CHHC for their efforts. She believes that health care access should be a fundamental right. A clinic such as this one would greatly benefit anyone without insurance.

Vaiciunas has added that many people fear for their or their loved ones’ health. An opportunity to go to the potential clinic would be extremely meaningful, not only for the patients but for the physicians as well.

Beshay has also pointed out that the committee will advocate for better funding of the mental health facility at UCLA and in the neighborhood. Furthermore, the committee will keep its present outreach programs and also collaborate with the Westwood Neighborhood Council. This will ensure that the Westwood areas which are not under the NWWNC jurisdiction will also have access to the resources.

The newly formed committee will keep the original’s support for bridge housing. It provides a temporary solution for the unemployed and homeless until they are given resources to get their own homes. 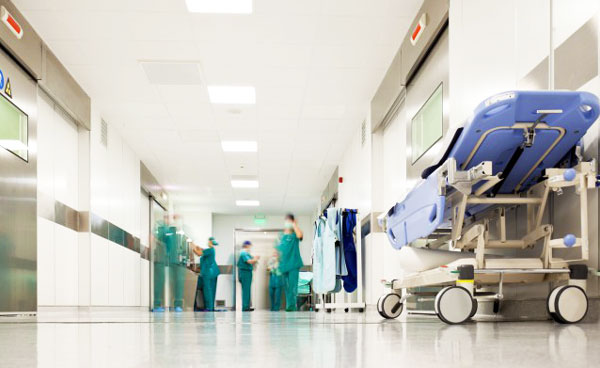 Skiles has also stated that CHHC will continue to provide hosting resource fairs as well as to cosponsor Westwood Connect Day. This is a special event where community members provide the homeless with necessary resources, such as clothing and haircuts.

The CHHC will keep supporting groups like Westwood Village Improvement Association and Food Closest, the UCLA Community Programs Office. Skiles has said that these offer various essential resources to the homeless.

Beshay said that the CHHC would also aim to cooperate with the Student Health Advisory Committee to inform the community on campus about these goals.

He has further elaborated by saying that the new committee will have to start forming a comprehensive plan. It will also need to work on projects that would further its cause.

Beshay has pointed out that there has not been done enough to tackle the health problems that have resulted from homelessness. One of these is the high risk of substance abuse.

The CHHC hopes that the physicians who are on the committee will help develop the plans necessary to achieve its goals. Beshay believes the doctors will bring their own resources and connections. They will all work together to create opportunities for the Westwood’s uninsured and homeless communities.

Beshay said that these vulnerable populations should have health care access over the next few years.