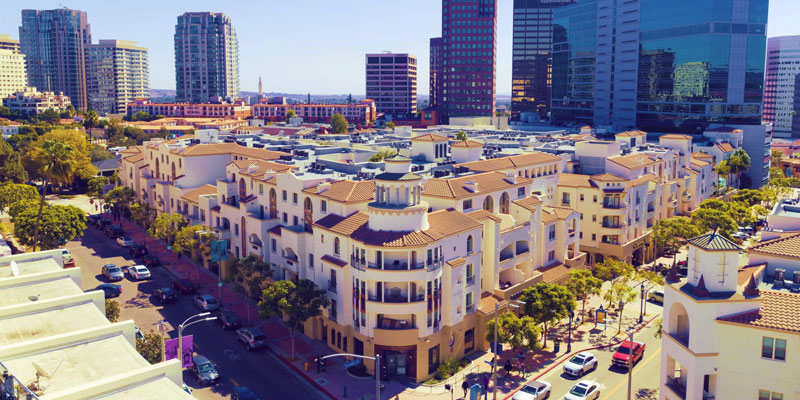 The Los Angeles investment trust dealing with real estate has obtained 50,000 square feet of retail after getting the Westwood’s residential community. The contract price for 350 apartments was $365 million.

Douglas Emmett has made an additional announcement. The trust has closed $540 million in secured, ten-year, non-recourse loans. It has also managed to sell 4.9 million shares of their common stock at the price of $41 per share through the ATM program.

The Glendon was built back in 2008 at a great location, which is 1060 Glendon Avenue. The property covers 4.25 acres at the center of Los Angeles’ Westwood Village.

The area is perfect for pedestrians, and it is within walking distance of many significant places. These include the Westwood’s Class A space (more than two million square feet that Douglas Emmett owns) and the well-known UCLA campus. Furthermore, in the neighborhood are the UCLA Medical Center as well as hundreds of restaurants and local shops.

Recently, the common areas of Glendon have been upgraded, and the whole property is undergoing a renovation. Douglas Emmett should finish the process. The multifamily units and the ground floor of Glendon are currently both 97% leased.

Since Douglas Emmett has obtained the Glendon, its overall multifamily portfolio has grown by more than 20% in the last two years. Today, it amounts to more than 4,000 units in Honolulu and West Los Angeles. Even more units are scheduled for delivery from a substantial development pipeline.

Currently, Douglas Emmett is the direct holder of the Glendon, but this might change. The investment trust could reduce its capital if they contribute this property to a consolidated joint venture.